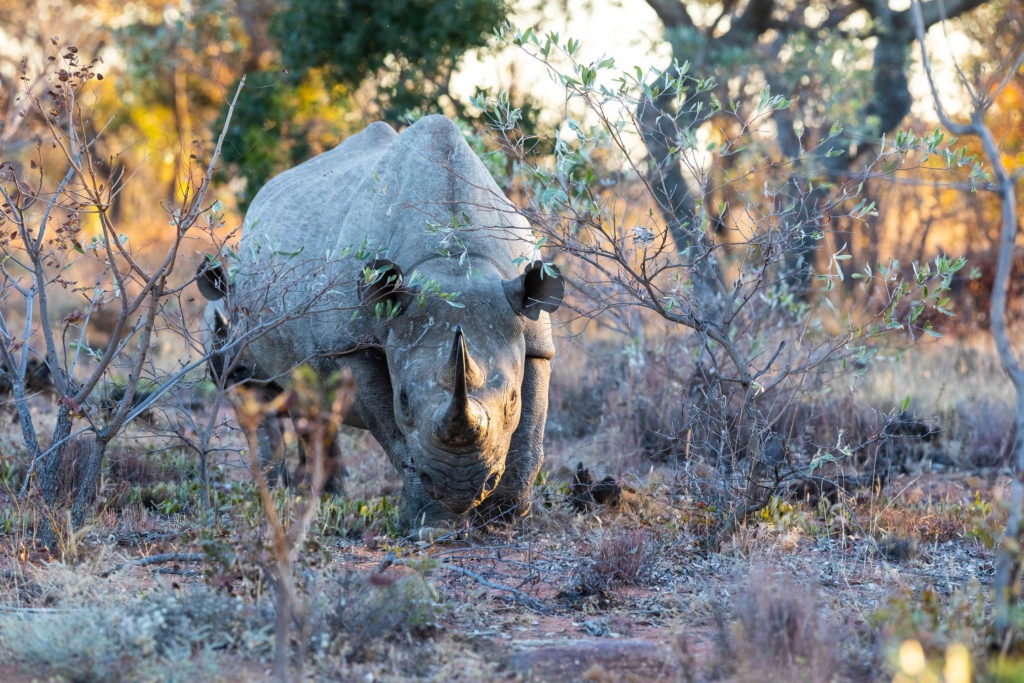 Spring here in the Waterberg is a magical season of renewal and life. And after another year dominated by pandemic news, it is heartening to know that at Nedile, life is continuing to thrive and diversify with each passing week!
With refreshing early summer rains on the horizon, the whole lodge is gearing up for the holiday season and we can’t wait for you to come visit us here in our little piece of heaven.

Back in 2015, as part of stemming the worrying tide of Black Rhino numbers plummeting, the Rescue Rhino program was established and Welgevonden reserve has been part of this worthy cause and introduced the first small group of rescued Black Rhinos in 2018.

Welgevonden Game Reserve has been providing the opportunity for sanctuary with effective security, by offering owners the ability to house their animals on the Reserve. White rhinos have been identified as major ecosystem engineers driving the formation and expansion of nutritious grazing lawns, which are a vital resource to the large population of general grazers on the Reserve. This directly benefits the Reserve’s Plains Project. With this the white rhino population has doubled on the reserve and has put the reserve at the forefront for the conservation of these precious animals. The reserve kept a careful eye on the Black Rhino group that arrived in 2018 to observe how they will adapt in this particular habitat and since then it has been a remarkable success.

This past March, another small group of Black Rhinos (scientific name: Diceros bicornis) was released into the reserve due to a surge of poaching activity on their original reserve, and so far they are showing encouraging signs of settling in and enjoying their new home!

The most surprising news regarding our growing Black Rhino herd is this: In August we were surprised to see that one of the newly introduced females had a healthy calf grazing along side her. Our rangers have been fortunate in seeing both of them grazing and enjoying their new habitat while out on drives. 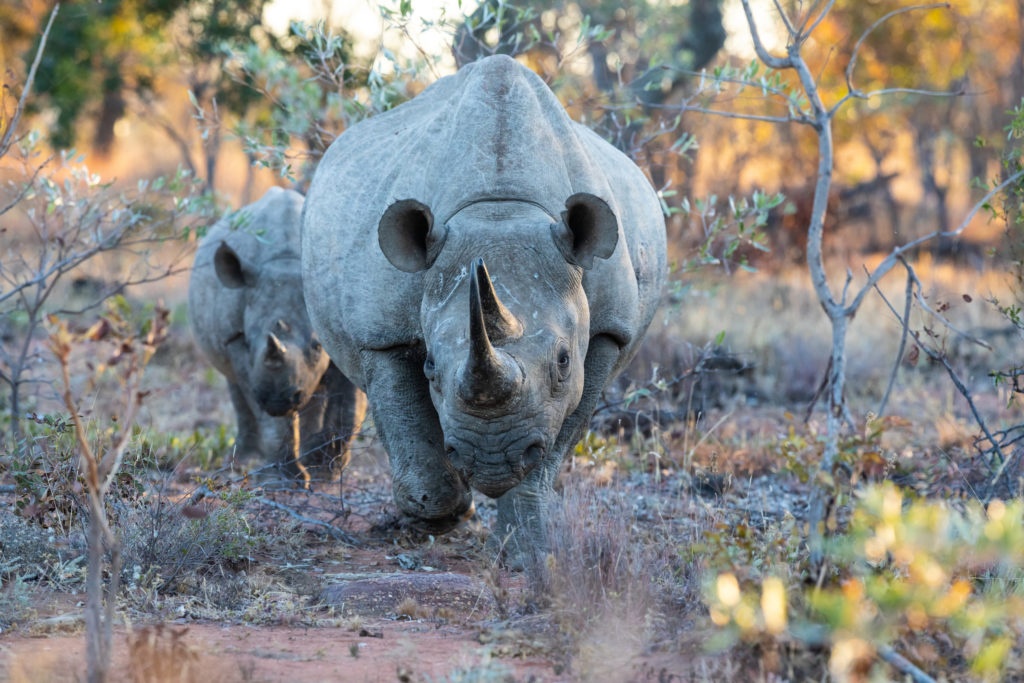 Spotting the new calf should definitely be on your to-do list when you next visit us at the reserve!

Here is some interesting facts about Black Rhinos:

As an additional note, our White Rhino population has nearly doubled in recent years and shows significant strides forward for the conservation of these threatened species as well.

The Rescue Rhino program has proved to be effective in keeping these beautiful creates save and hope that our current ‘crash’ of rhinos thrive even further within the reserve. We look forward to showing them off to everyone that come and enjoy a break at our little Oasis. 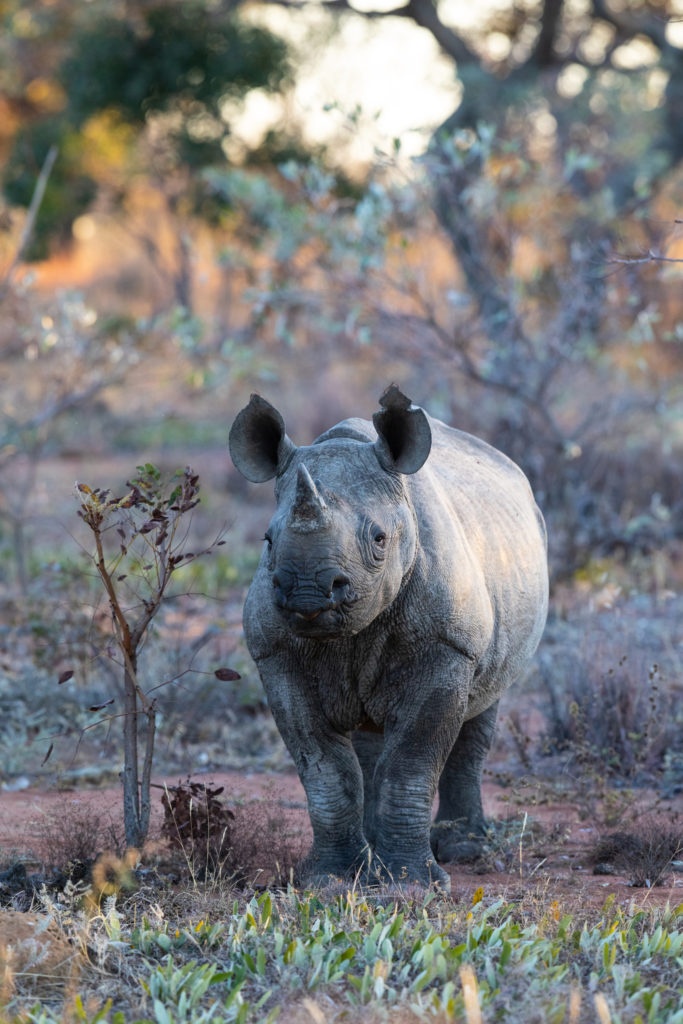